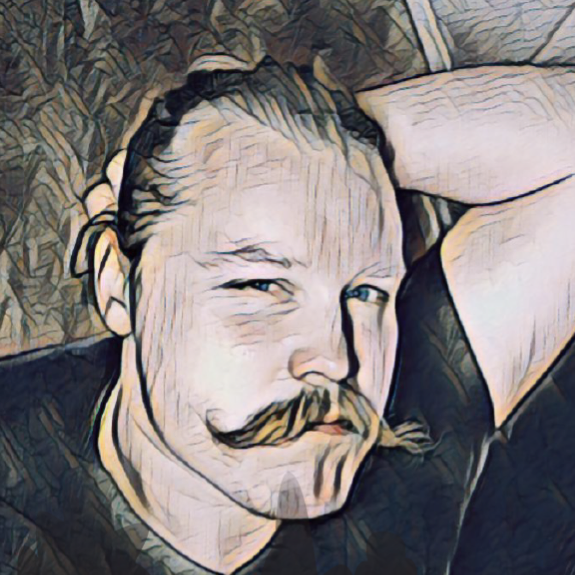 aka — The Mexican Goat Fucker

First introduced to magic by a friend of mine and was as most players hooked right away. Can’t really remember when exactly this was but I know there where for sure Revised available at the local toy store and I’m sure it was before the Necro summer cause I have some vague memories about us waiting for the release of Ice Age.

Grown up in a really small city/society called Färgeland, located in Dalsland direct translated to Colorland in Valleyland, with around 6.000-10.000 inhabitants.

For a long period of time we only played the cards we had and only acquired some additional boosters here and there. We mostly played casual kitchen table formats such as mutliplayer, highlander, ANTE and whatnot.

When I finalized college and started working I got more and more into new school magic and I actually remember us having loads of drafts with both Mirrodin and Kamigawa alongside all the standard FNM we played in Gothenburg.

Started collecting Legacy cards as I where really into playing with all my revised duals and the older cards.

The years passed and in 2017 i disovered Old School Magic and decided the entire collection into old cardboard. Thirteen months later and 27 individual Legacy decks I had acquired my first set of POWER-9 (of course black bordered) and a semi-large old school collection.

Ante has always spoken to me and I love the thrill it brings to the table! 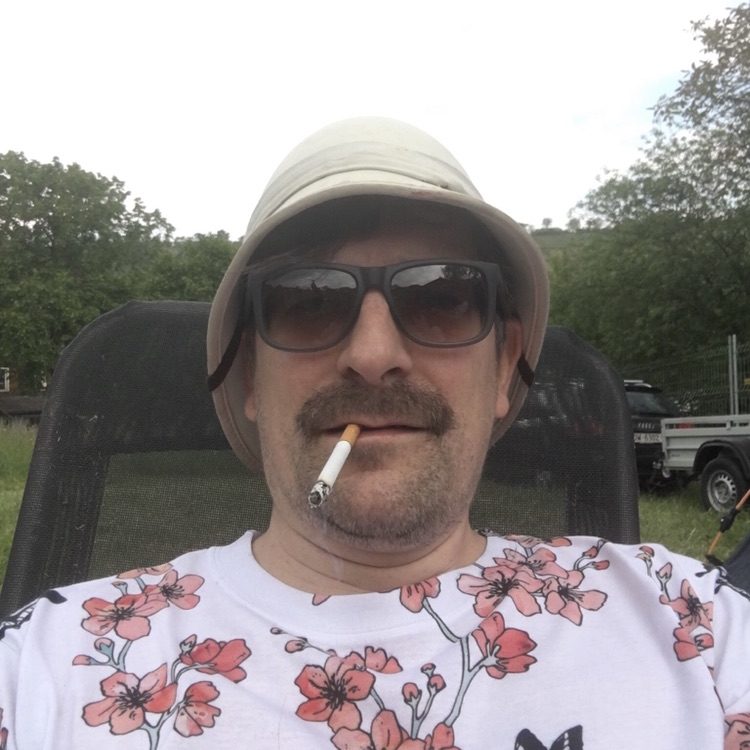 aka — Lord Mingsi of Legion Urborg

Some words: I love the game since i was 14 years old and bought a Starter Pack of 4th Edition (i could buy 3rd Edition, but on the Pack was written „Unlimited Edition“ and on the 4th Edition Pack was written „Limited Edition“) haha. I can remember the first Rare – Mind Twist. Second Rare – Birds of Paradise. Third Rare – Bottle of Suleiman. I went through the Mini-Rulebook and was fascinated about the Girl Player with Mon‘s Raiding Goblins and the Boy Player with War Mammoth and (i think) Howling Mine. As a nerd from the first second, i was totally in it and tried to find more players. We ended up in a small Community of 4-5 players. No sleeves but Rubber-Bands 🙂

I wanted to keep the spirit of Magic of the Old days so i decided to go into Oldschool Only and sold all Modern, Legacy etc. Cards beginning of 2019. So far i never regretted this move 🙂 Also to play Magic and especially AnteAnte40K within this great community brings me joy and its a real honor to know everybody from you Ladies and Gents.

So not much more to say but 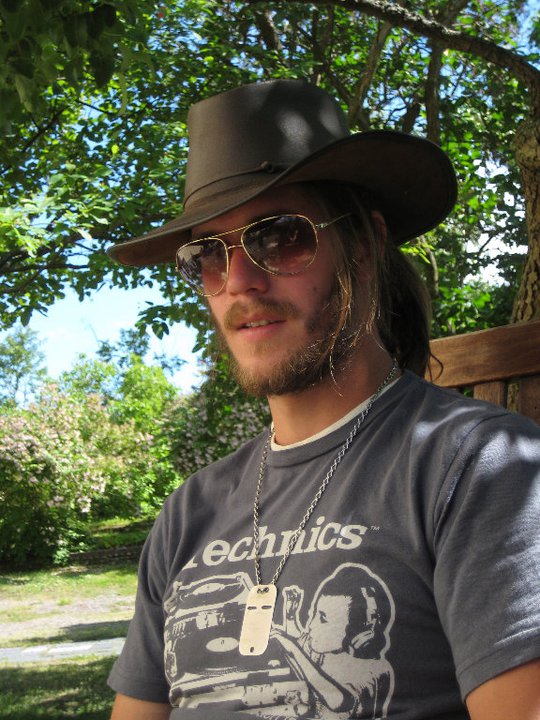 Played a crazy amount of magic during my teens. Lived and breathed the game up until end of Tempest block. During the following 15-20 years, I only played sporadically when visiting my old highschool friends, and we only cared about the cards that infused us with nostalgia, I guess one could say that we played what would today be called OS 95.

Like many others, stumbled upon this awesome 93/94 community that really spoke to me. It had all the ingredients of the game I loved and cared about. That coupled with all the sweet people with the right mindset made me stay.

Watching Markus and Magnus duel for keeps in the late night during the n00bcon X aftermath struck a nerve with me, and I knew I need to get in on this. Magic from Below

I started playing in late 94. The art and the mystic of the original cards hooked me immediately. My first constructed tournament in the center of the local mall in 95 had me on mono blue control featuring Control Magic and Vesuvan Doppelgangers after which I started learning the ways of necromancy and picked up pieces of power and Bazaars. My favorite card has always been Atog even though I only knew how to feed it ornithopters and fountains back then. I stopped playing when I couldn’t find anyone to play Type I with and Wizards started changing the art and making foils, yuck. I found webcam old school magic in 2018 with zero cards. Then I dragged my old friends back in and attended Eternal Weekend 2018.

Once I heard about Ante40k in 2020 I immediately knew I had to do this but I had a collection made up of mostly CE cards. It took me a little while to decide to jump but at the beginning of 2021 I jumped into the deep end. My collection is now geared towards only playing Ante40k. All my duals are now Unlimited, I have duplicates of all my altered cards, and I am slowly working on my power.

This is the best form of Magic and I will always be ready for a game of…. Shuffle…. Cut…. ANTE! 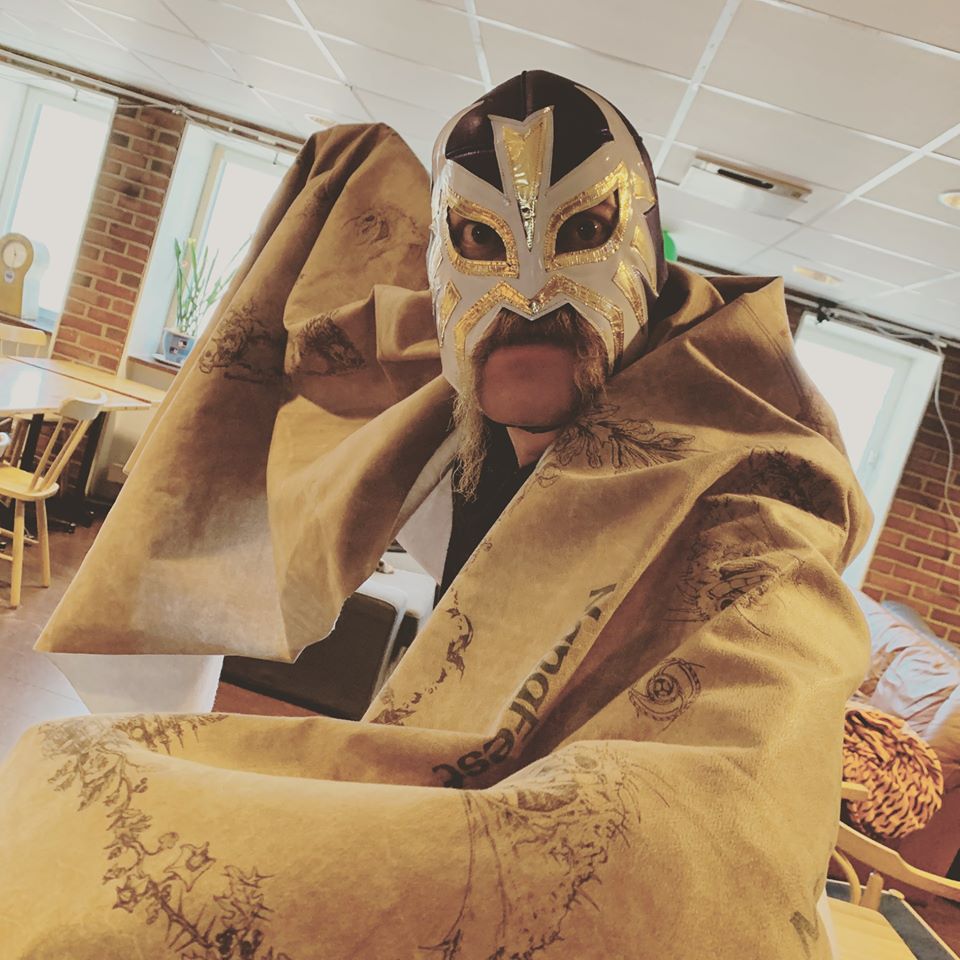 I like Magic and love the Gathering. I make up stupid formats as jokes but people still play with me. I once hosted a tournament with free soup, and there was much joy. I also have blag and bunch of rad Magic cards, like Ring of Ma’ruf and Vesuvan Doppelganger. 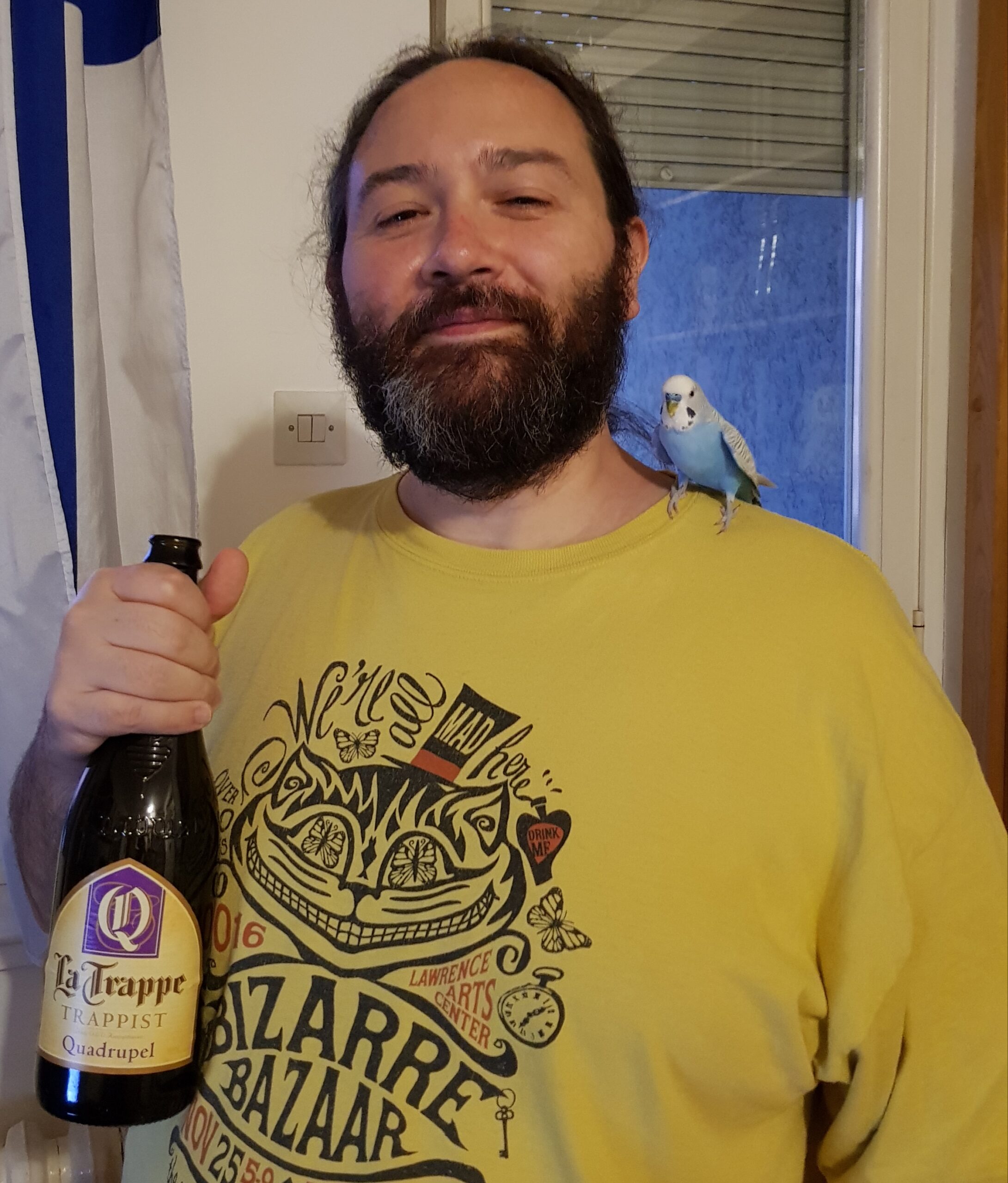 aka — The Flying Bear

I love giving my friends nice presents and I also like taking their shit.

I have an actual jeweled bird. His name is Potato (Potate for short). He can talk, He can say all kinds of clever stuff like, “Cute Potate,” “Tiny Potate,” “Pirate Potate,” “Smart Potate,” and “Pieces of pretty human” (long story, don’t fuck with Pirate Potate). 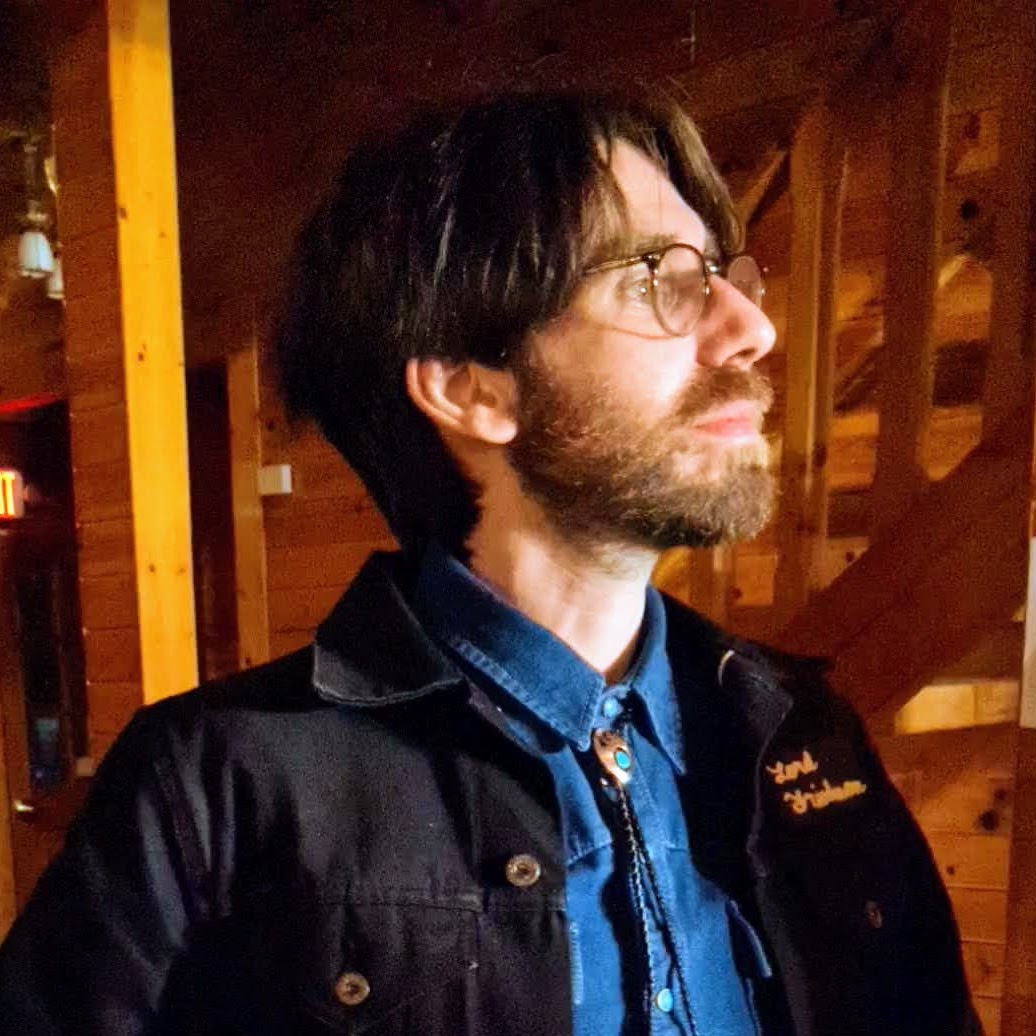 While in college, I went on a camping trip with my friend. We reminisced about playing Magic the Gathering in the 90s as children over beers and a campfire. On the drive home, we stopped for fuel and the station was across the street from a hobby shop. It was destiny. We each bought newly released 9th Edition Starters and a handful of old bordered bulk singles. Six months later I had a set of P9 and I’ve been hooked ever since.

I poorly played competitive Vintage for the next decade. I once won a Mox Jet with a Looter il-Kor/Sword of Fire and Ice deck. I once got 10th at Vintage Worlds.

I discovered Mg’s blag in 2013 and did not comprehend the significance. I moved to Chicago and started playing bastardized 93/94 with Fallen Empires, unrestricted Strip Mine, and allowed Collector’s Edition with my friend, Jaco. It was hard to convince people to play Old School with us, but at least Alpha cards were really cheap. Eventually, after giving away enough CE Chaos Orbs, we had a reasonable local group. My friends and I started an “Old School Magic club” and thought it would be funny if we made it look like we were in a biker gang, so we got screen printed patches with Lord of the Pit on it and affixed them to motorcycle vests and denim jackets.

I have a weak constitution and could not stomach the cost of cards to play Ante 40K initially, but I caved, and I’m now hooked. I cannot believe it took me so long.

Fallen Empires is my favorite set and I love playing creature decks due to my superior combat math skills. I have never once cast Ancestral Recall.